Warning: session_start(): Cannot find save handler 'memcached' - session startup failed in /var/sites/c/cheshireseo.org/public_html/wp-content/plugins/contact-us-form/contact-us-form.php on line 27
 #mobilegeddon! Have you Heard About the New Google Update that Could RUIN Your Online Business? - Cheshire SEO 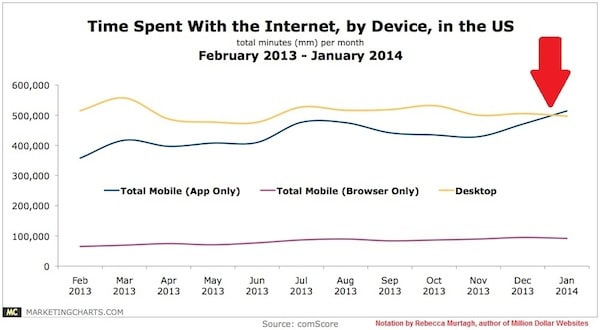 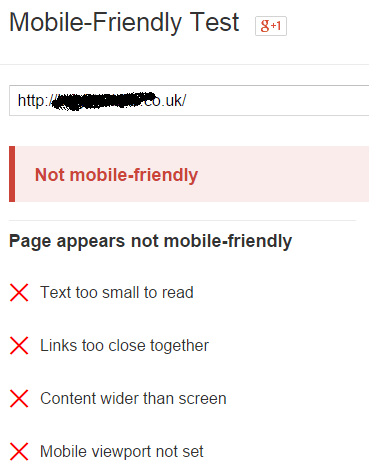 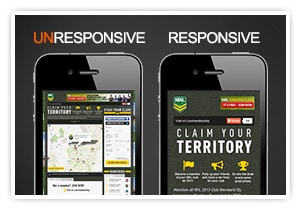